When Vogue speaks on what is on trend, we listen! Earlier this month, Vogue Magazine shared with the world that the newest trend on high end models are from the Dominican Republic. However, having high fashion Dominican models isn’t anything new. We’ve seen Omahayra Mota not only walk the runways but also on the big screen in X-Men and she even did her model thang walking down the runway in Jay-Z’s “Change Clothes” video. But with anything within the industry, when something alarms the fashion radar, every one pays attention and wants a piece of the action!

The five Dominican Models working IT at the 2015 Fashion Shows are: 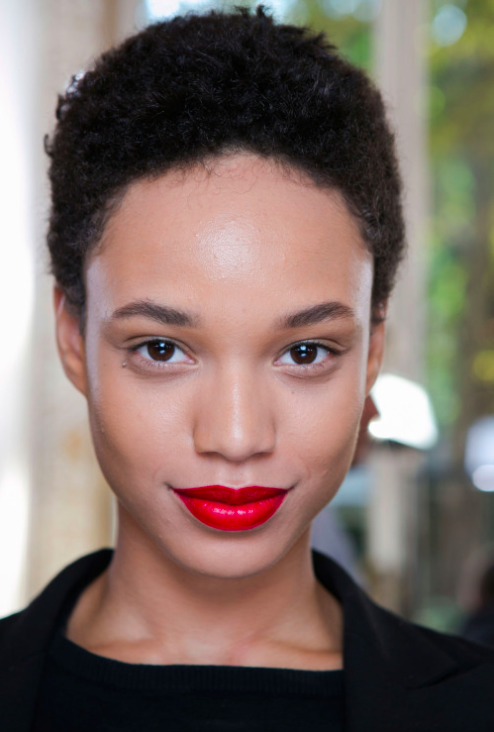 Afrodita (btw, LOVE the name!) Afrodita made her debut in Paris Fashion Week walking for Balenciaga, Acne Studios and Stella McCarthy. What I love most of Afrodita is how she is rocking her natural hair and in a subtle way, she sending a strong message that women that look like her follow fashion are interested in fashion and shop high fashion. 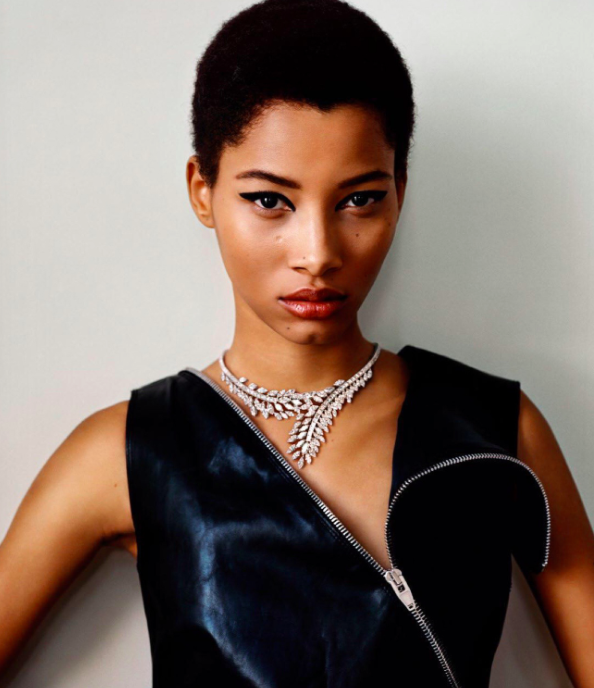 Lineisy was discovered in her hometown, Santo Domingo, at an amusement park! How amazing is that? Her first runway was for Prada during the Fall 2015 Fashion show. (Not bad for your first gig!) She has since walked for Belenciaga, Givenchy, Celine, Loewe, Louis Vuitton, and Miu Miu. Lineisy had a great jumpstart to an amazing modeling career! 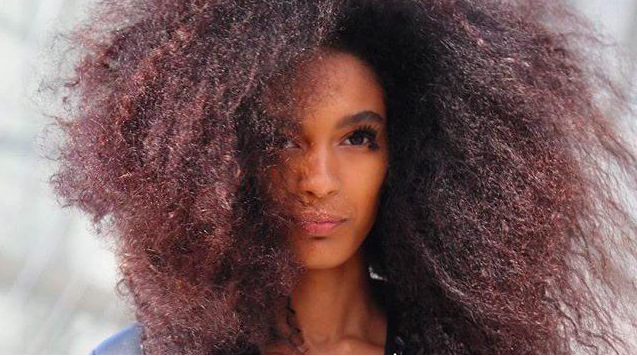 Luisana  made her debut walking for Louis Vuitton for the Fall 2015 Fashion Show in Paris. Her walk and look set her apart from the rest and I know we’re going to see so much more of her in the world of fashion. Starting your career with Louise Vuitton is not a bad place to start! 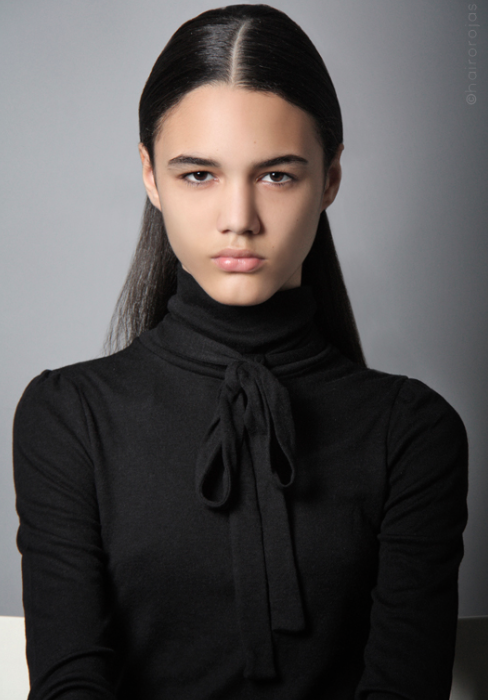 Mily  was discovered at age 14 while shopping in a in the town of Higuey. For the 2015 Fashion shows, this German Dominicana walked the runways of Chloe, Philip Lim, Tommy Hilfiger, Costume National, and many many more! She’s been busy! 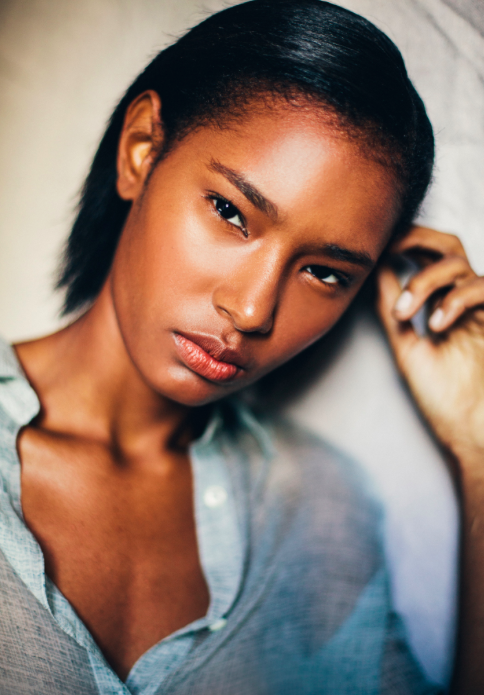 Ysaunny  has had both runway and editorial work since winning the Elite Model look in DR back in 2012. Recently at the 2015 Fashion Shows, she walked the runways for giants such as Jil Sander, Tod’s, Burberry, Marc Jacobs, Carolina Herrera, Alexander Wang and so much more! Her unique face and fierce look will keep her fresh and around for a long time!