What is it about Rita Moreno that hasn’t already been said? In a nutshell, she’s AH-MAZING! I chose to write about her because she’s a Latina that not only portrays a positive image, but she’s relatable and easy to identify with. I look up to her and her accomplishments. Girls facing the everyday challenges, called life, can read about Rita and become inspired to conquer any fear; gaining the confidence to take the necessary steps in accomplishing their goals. To quote Gina Rodriguez, “When you followed your dreams, Rita, you gave me allowance to follow mine”.

Here are my top 5 things about Rita Morena you should know: 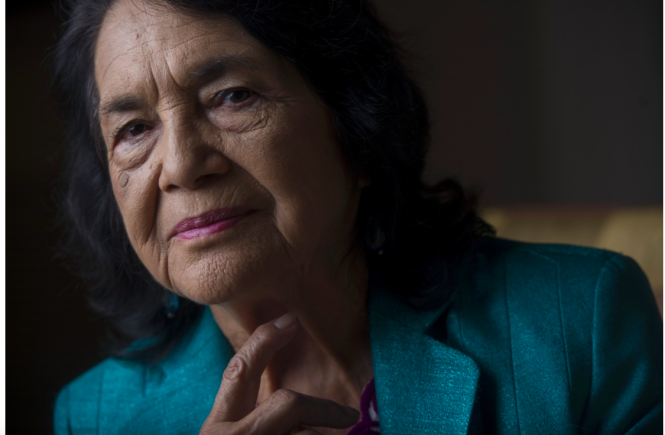 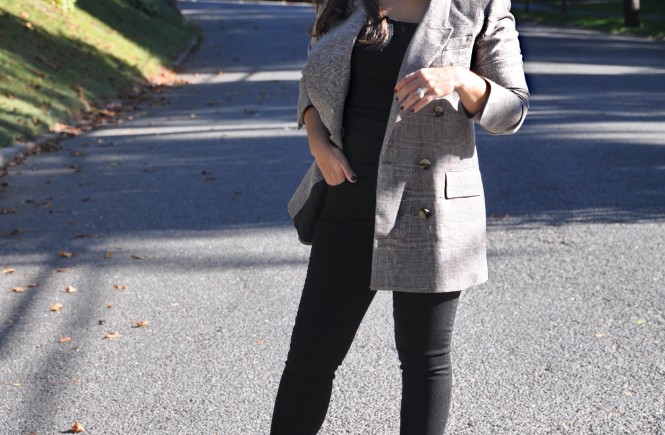 Towards The End Of The Year, Do You Take Time To Reflect? 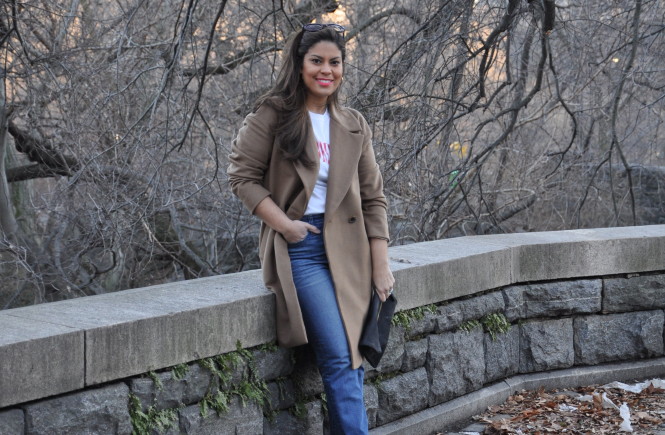 Time Goes By So Fast